If you’ve read and paid attention to any of my recaps—which: apologies again for being too busy to do them lately!—you’ve probably noticed that Mack is one of my favorite characters. He’s been involved in so many of the biggest and best storylines the past few years, and wherever there’s excitement to be had in Ros na Rún, Mack usually isn’t too far away. So I’m thrilled to be able to share a new Q&A with Pól Ó Griofa, the man who brings Mack Ó Riain to life! Pól is one of my absolute favorite actors, not just on Ros na Rún but in general, and he manages to careen between comedy and drama so effortlessly he makes it look easy. Let’s find out what makes the man tick! 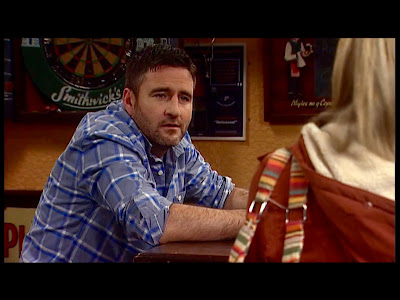 My favorite thing about being on RnR is that I'm part of something great. It’s an honor to have such a role in it.

I would say the viewers would be very surprised to the amount of time, work and commitment that goes into making the show. Late nights, exteriors in the cold, etc.

I suppose myself and Mack are similar in the odd way, like being a family man and good to people. But sometimes I cringe when I look at the script, and read the nice things he does most of the time. He goes too far sometimes. He probably wouldn't be my cup of tea. 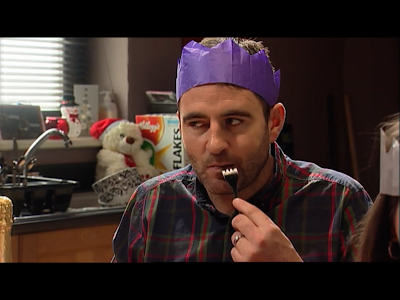 Is there a funny/weird/interesting anecdote about being on Ros na Rún that you’d be willing to share?

Okay, this happened 23 years ago when I was young and naive. When I was doing my first scene and when I was getting my make up done for the first time, the brand was of course Mac. And there was I thinking it was only for me, hence Mack. I felt really stupid, lol.

What role did the Irish language play in your life/family/home as you were growing up?

I have only one sibling--a brother, Josie--we were brought up speaking Irish. We never spoke English at home. You could say we speak better Irish than English.

When you were a kid, what did you want to be when you grew up and at what point did you decide to become an actor?

I always wanted to be an actor since I could remember. I used to try and convince people into believing me with absurd stories. I did plays and stuff, but TV was what I wanted. And when this new soap started I wasted no time. 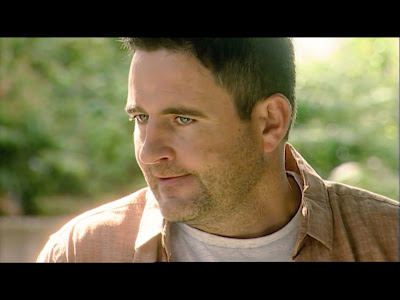 You have worked on a number of projects over the years in addition to Ros na Rún. Is there one you’re particularly fond of?

There is a few but I was proud of the part I played in a film released this month, "Out of Innocence," based on the true story of the Kerry babies which happened in 1984 and shocked the nation at the time. The fact it was a true story, I was proud of.

I suppose I would be traveling the world; I wouldn't be in one place really. But I know that I will end up in Connemara no matter what!! 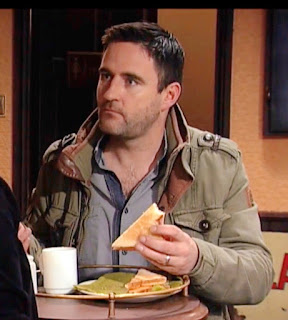 And there you have it! On a personal note, when I was lucky enough to visit Ros na Rún  and spend the day on the set back in 2016, Pól was one of the actors I was most hoping to meet, and he couldn’t have been kinder or funnier. Mack happened to be one of the characters in “my” café scene, and Pól stationed himself beside the table where my husband and I were seated and kept us laughing between takes with his running commentary on what was going on. Definitely a gem of a guy! Thanks for taking the time to do this Q&A, Pól, and I think I speak for us all when I say I can’t wait to see where things go for Mack and the Dalys as we speed up towards the season finale!